‘223 Wick’ Trailer: New Religious Horror Will Send You To 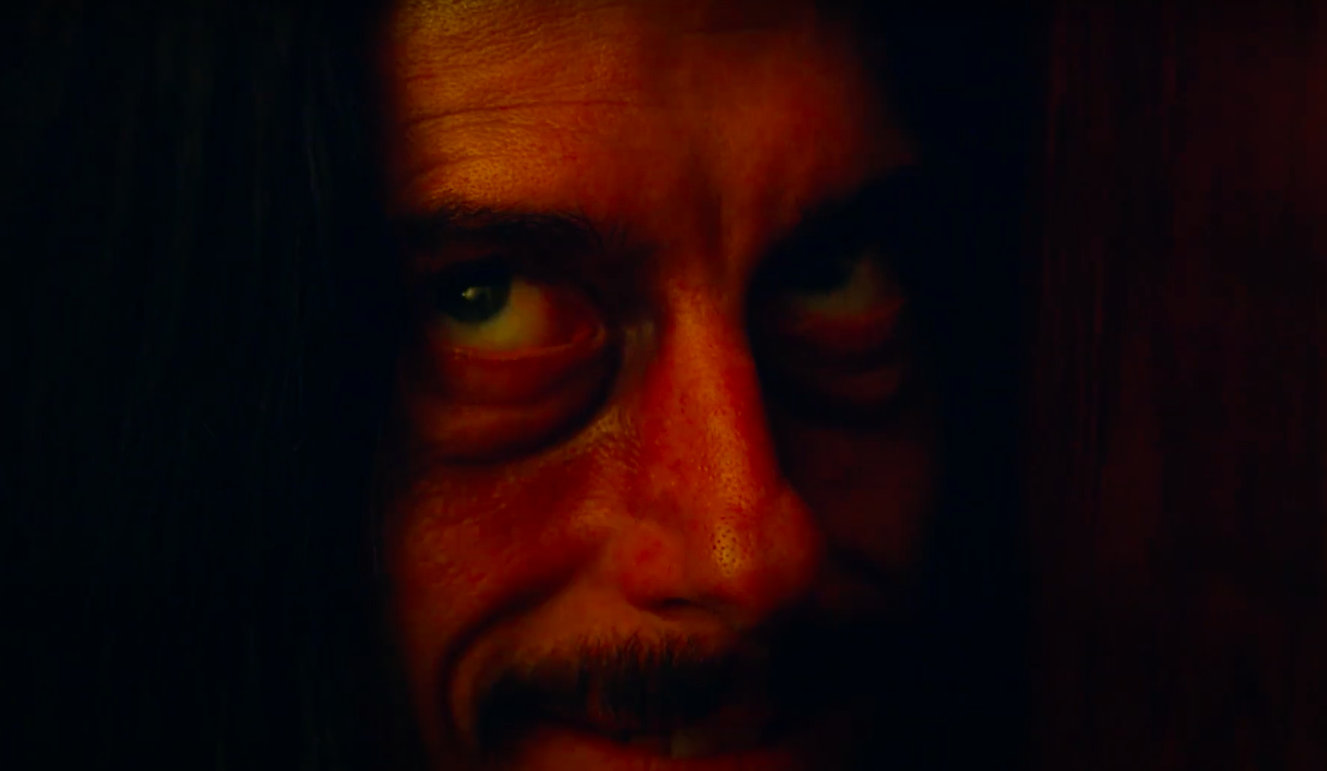 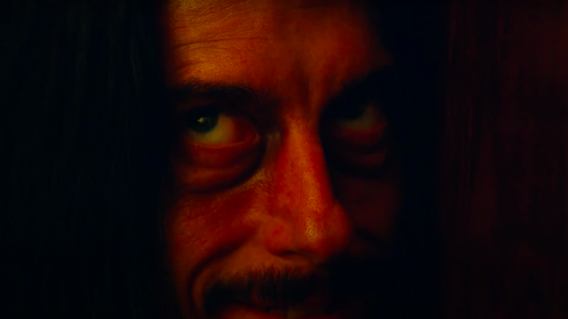 Religious horror fanatics, there’s a new film on the block for you to dive into. In 223 Wick, a disgraced priest is drawn to a strange building full of ghosts and secrets.

Read the full synopsis below:

Plagued by visions and nightmares, a catholic priest is ousted from his parish. With nowhere to turn, he follows the sinister visions calling him and discovers a deal he alone must stop.

Gravitas Ventures will release 223 Wick on digital platforms on September 20, 2022.

How I Met Your Father Shocker: Neil Patrick Harris to

Who Will Be ‘The Kang Dynasty’s New Avengers?

Zendaya Named CFDA’s Fashion Icon of 2021, And It’s No

‘Love Is Blind’ Season 2 Reunion: The 7 Most Shocking

13 of Our Favorite Swimsuits From the Rifle Paper Co