People Have Thoughts About Yeezy x Gap Being Sold Out 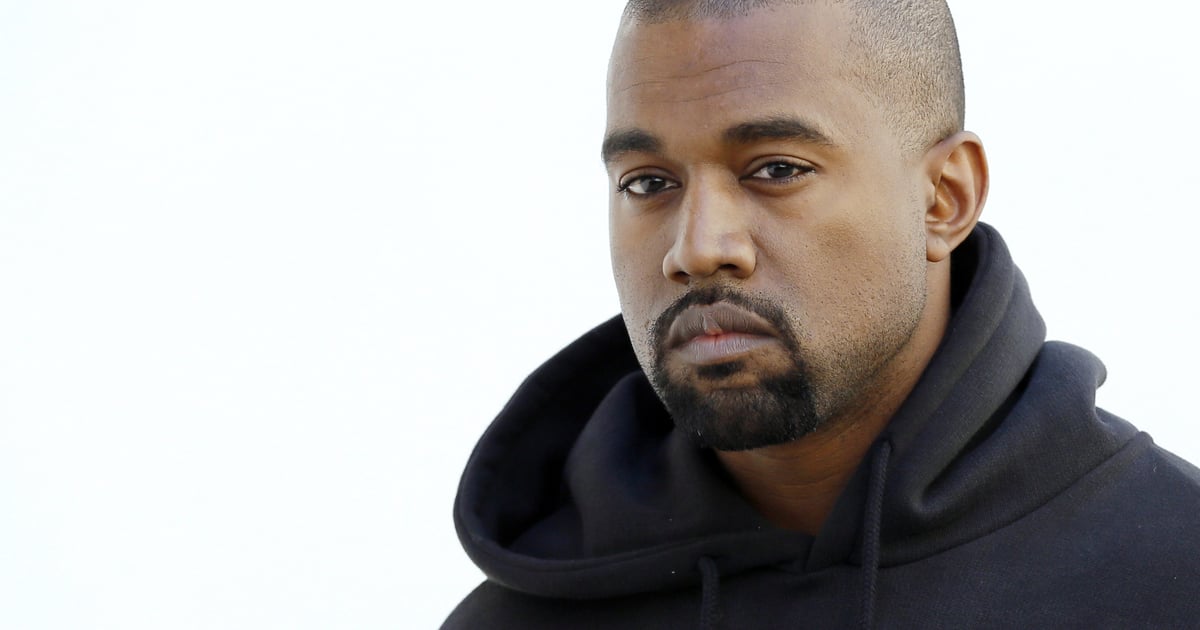 If you thought Kanye West might be done creating controversy with his Yeezy drops, think again. Now that his highly anticipated Gap collaboration has officially landed in stores, shoppers aren’t exactly sure what to make of it. Many have taken to social media to share images of the merchandise in store, which — at least in some locations — is reportedly being sold in large black plastic totes that happen to resemble trash bags.

One post that went viral was shared in Fashion Bomb Daily, where Twitter user @owen_lang shared a glimpse of the merch in question at a local Gap store. In the photo, it’s clear to see that the products are piled into heaps inside of giant garbage bag-esque totes. “The sales associate said Ye got mad when he saw they had it on hangers and this is how he wanted it,” they wrote in the tweet. “They won’t help you find ur size too, you just have to just dig through everything.”

According to earlier Instagram posts from West himself that were cited in the Los Angeles Times, the designs in this collection were inspired by “the children” and “the homeless.” While the 45-year-old rapper and fashion designer hasn’t expanded much beyond that, people aren’t shying away from expressing their feelings toward the unconventional store displays. Responses to that viral tweet included a joke, “Very ‘LA thrift store’ but issa no for you girl,” while another person commented, “I saw this and it’s a mess in person.”

Gap has previously collaborated with West’s Yeezy line and Balenciaga for a collection of tees, tanks, and sweats that range in price from $60 for a baseball cap to $300 for a sateen hooded jumpsuit (there’s a $40 keychain, too). If you’re a fan of color though, this lineup might not be for you because everything is black.

Though the Yeezy Gap Engineered by Balenciaga collection debuted at the end of July, the in-store roll-out has been a little slow. To date, this marks Ye’s third collaboration with the brand, although it’s worth nothing that none of the previous collections required shoppers to dig through enormous garbage bags to shop in-store.

ENCANTO “Where Are You Going?!” Trailer (NEW 2021) Animated Movie

‘All Jacked Up and Full of Worms’ Trailer Unleashes a

Answer the door, it’s the first trailer for M