“Insecure” Hairstyles: The Most Show-Stopping Looks 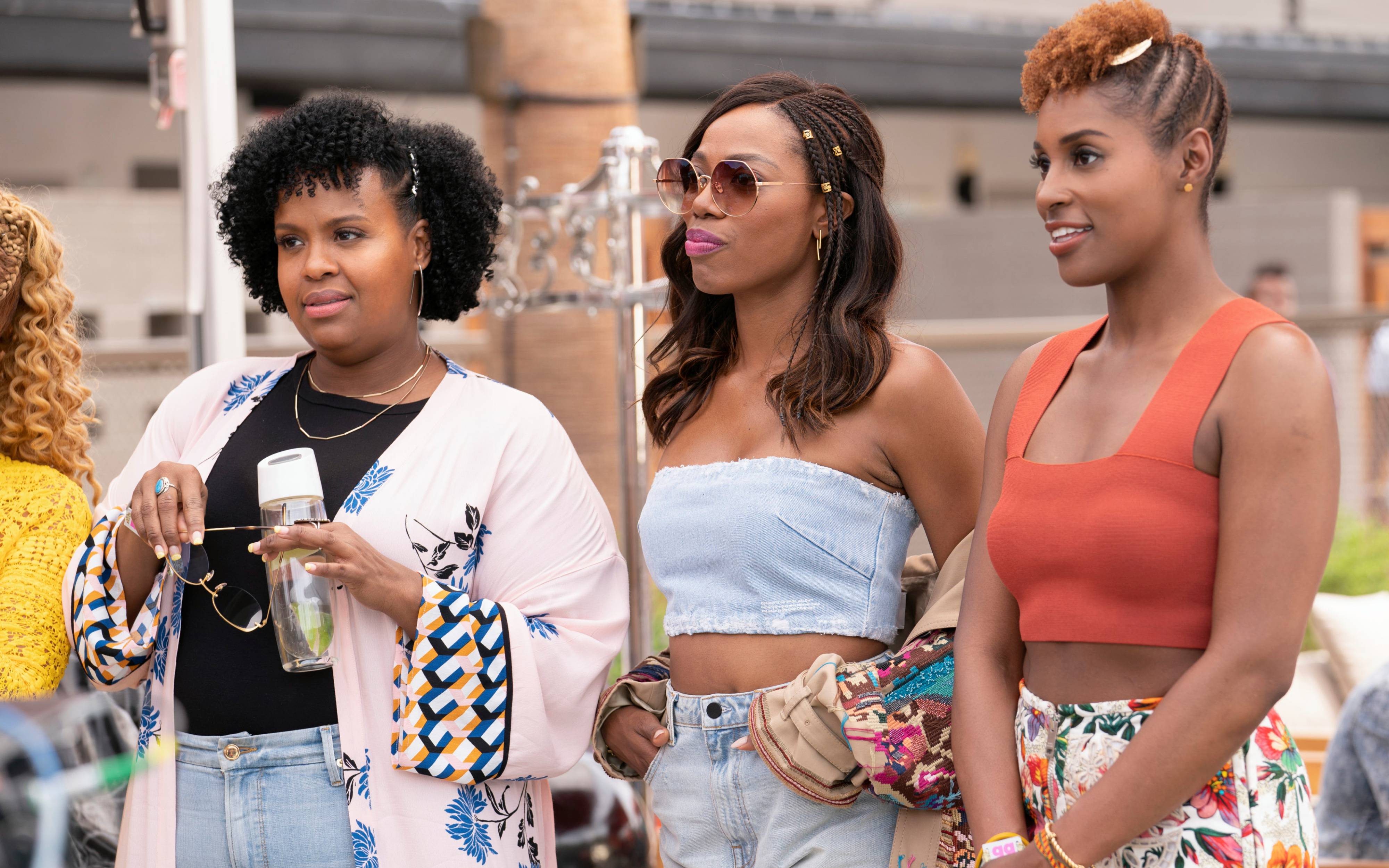 All we can do here is swoon.

Insecure fans, rejoice! The hit dramedy is finally back for its fifth and final season. And whether you’re team Molly or team Issa, the highly anticipated HBO show will hopefully clear up some of season four’s cliffhangers – do Lawrence and Issa last? Can Molly and Issa figure it out already? But, if we’re being honest, we might be most excited to feast our eyes on maybe the most attractive cast in cinematic history, and the Insecure stars’ jaw-dropping hairstyles. Because if there’s one thing we can count on season after season, it’s Issa Dee (as played by Issa Rae) and the gang showing up and showing out! 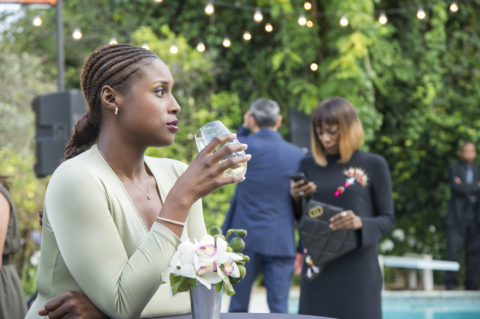 From top to bottom, Issa went ALL out to turn heads at her fundraising event in the episode “Real As Fuck,” so let’s break it down: Sultry yet work-appropriate dress? Check. Cascading braids locked to perfection? Check. Flawless (if not blinding) radiant skin? Check. All we can do here is swoon. 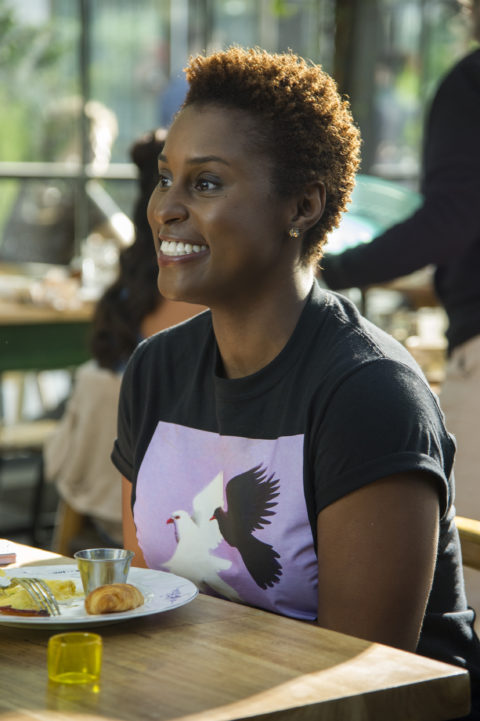 Insecure is known for following Issa’s love life, friendships, and general ups and downs living in Los Angeles, but it’s also low-key just a highly produced account of the series’ star being a hairfluencer. From braids to top knots and texture galore, Issa is, in fact, a hair chameleon. But this short, natural moment from “Messy as Fuck”? Forever an understated fave. 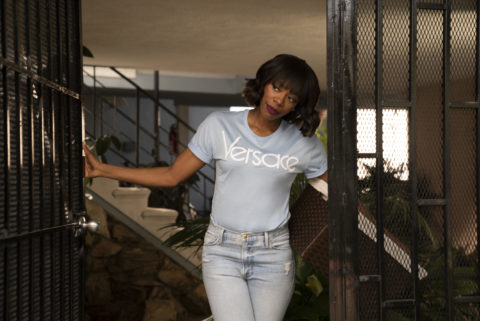 What can we say? Molly’s bangs in “Fresh Like” were, in fact, bangin’. And we owe her (and actor Yvonne Orji) our lives for providing bang inspiration to the human race for generations to come. Have I handed this exact image to my stylist every time I visit her chair? The answer: a resounding yes. 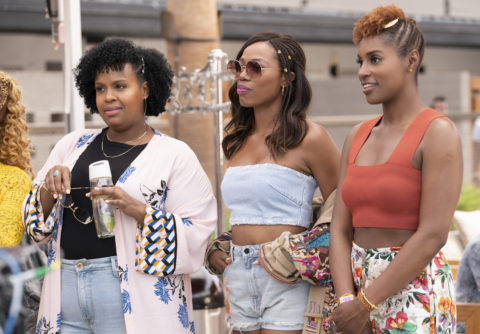 Kelli (Natasha Rothwell) is always doing the most, whether she’s dolling out brutally honest advice, screaming at a stranger from across the room, or just plain existing. And when it comes to her Insecure hairstyles? They’re one and the same. The accountant has the most enviable texture in the game, as if every coil has been styled individually, and frankly, there’s nothing more show-stopping. 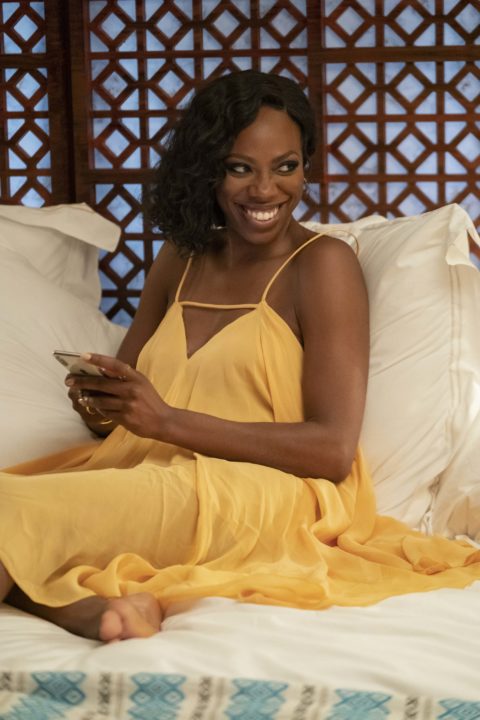 Vacation Molly is a breath of fresh air, and the same can be said for her gorgeous beachy waves in “Lowkey Trippin.’” This loose-yet-undone hairstyle doesn’t exactly scream Molly’s general personality and yet the look achieves a romantic, tousled feel that we can’t help but stan!

Lost 35 kg, Rebel Wilson, in a fitted dress with

Hayden Panettiere Says Fans Won’t Be Disappointed With Kirby in

Dreadlines: The Top Horror News Of The Week [April 4